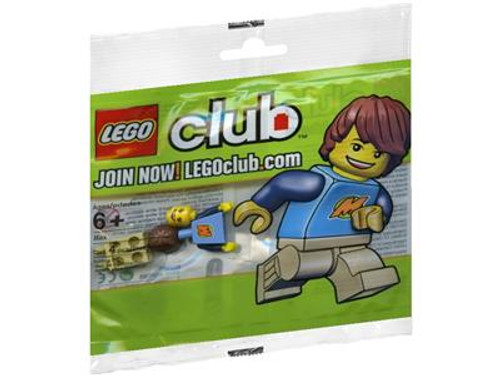 852996 LEGO Club Max was a 4 piece Promotional promotional set with 1 minifig released in 2010. This set was only available for a limited time as a promotion for the LEGO VIP members. It was also given out at a club event at LEGOLAND Windsor on October 1, 2011